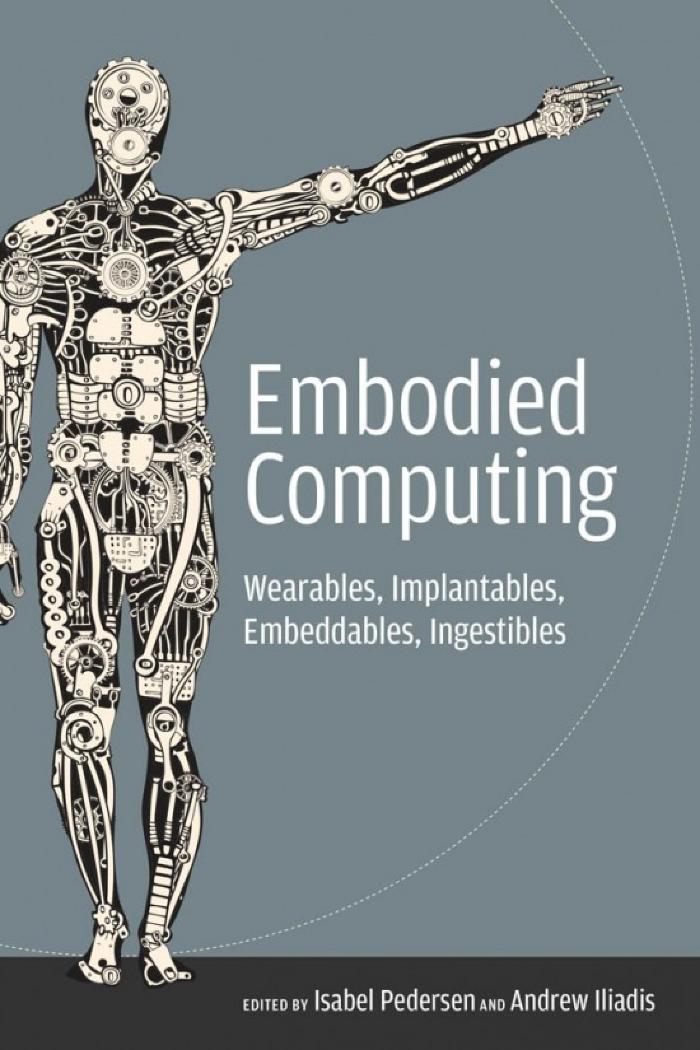 Computer Guts and Swallowed Sensors: Ingestibles Made Palatable in an Era of Embodied Computing

"This chapter discusses ingestible computing, or what are sometimes called “ingestibles”—that is, embodied computing technologies that enter the mouth and, in most cases, eventually travel through (and out of) a user’s body. Estimates predict the global smart pills market size to be worth roughly $3 billion by 2025 (Grand View 2017). Though the technology may seem new, speculative fictional portrayals of ingestible technology began half a century ago with films like the 1966 sci-fi classic Fantastic Voyage and then later with films like the 1987 sci-fi comedy Innerspace (technically the object is injected but the general idea is the same) and the 2011 nootropic thriller Limitless. Today, several dozen companies and research teams are producing ingestible computational technologies and products that are already hitting the market, yet there is relatively little social scientific research on these emerging developments. In this chapter, I untangle some of the conceptual and policy implications of ingestibles and their relation to embodied, specifically visceral, computing (computing happening inside the body) and discuss some of the emerging people, places, and practices in the ingestibles market, before ending with a few of the developing political and ethical issues that are at stake in ingestible computing for their users and manufacturers."